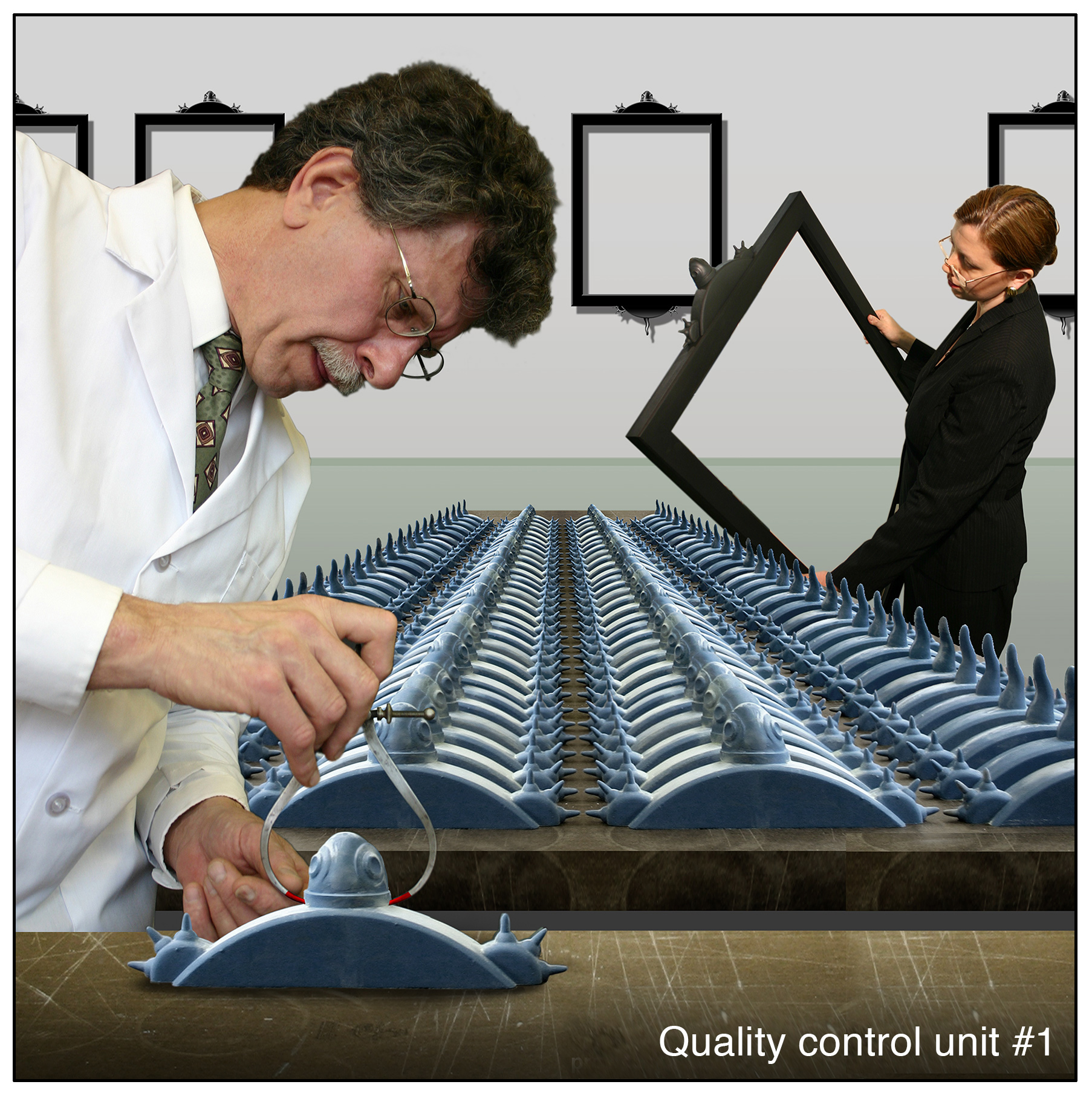 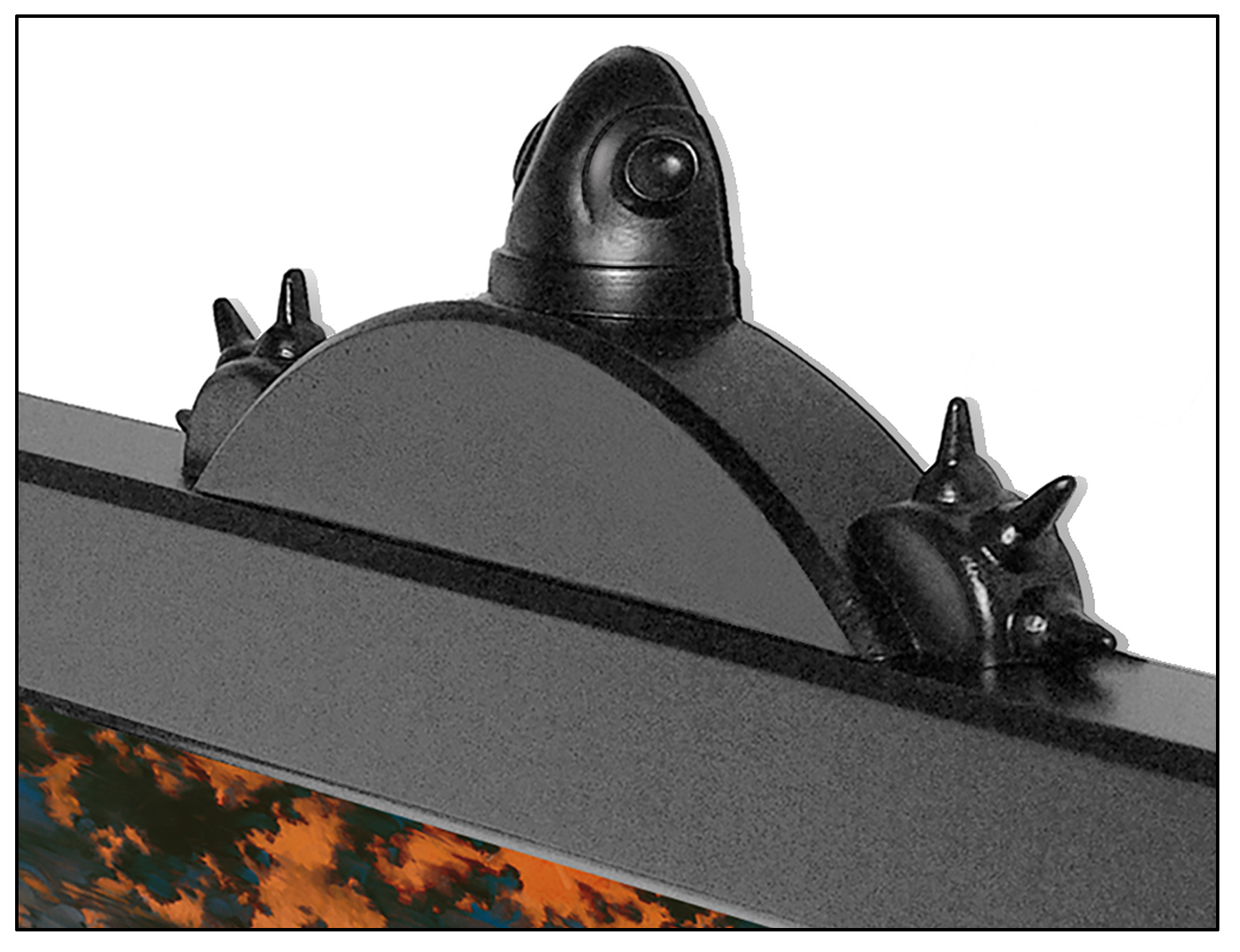 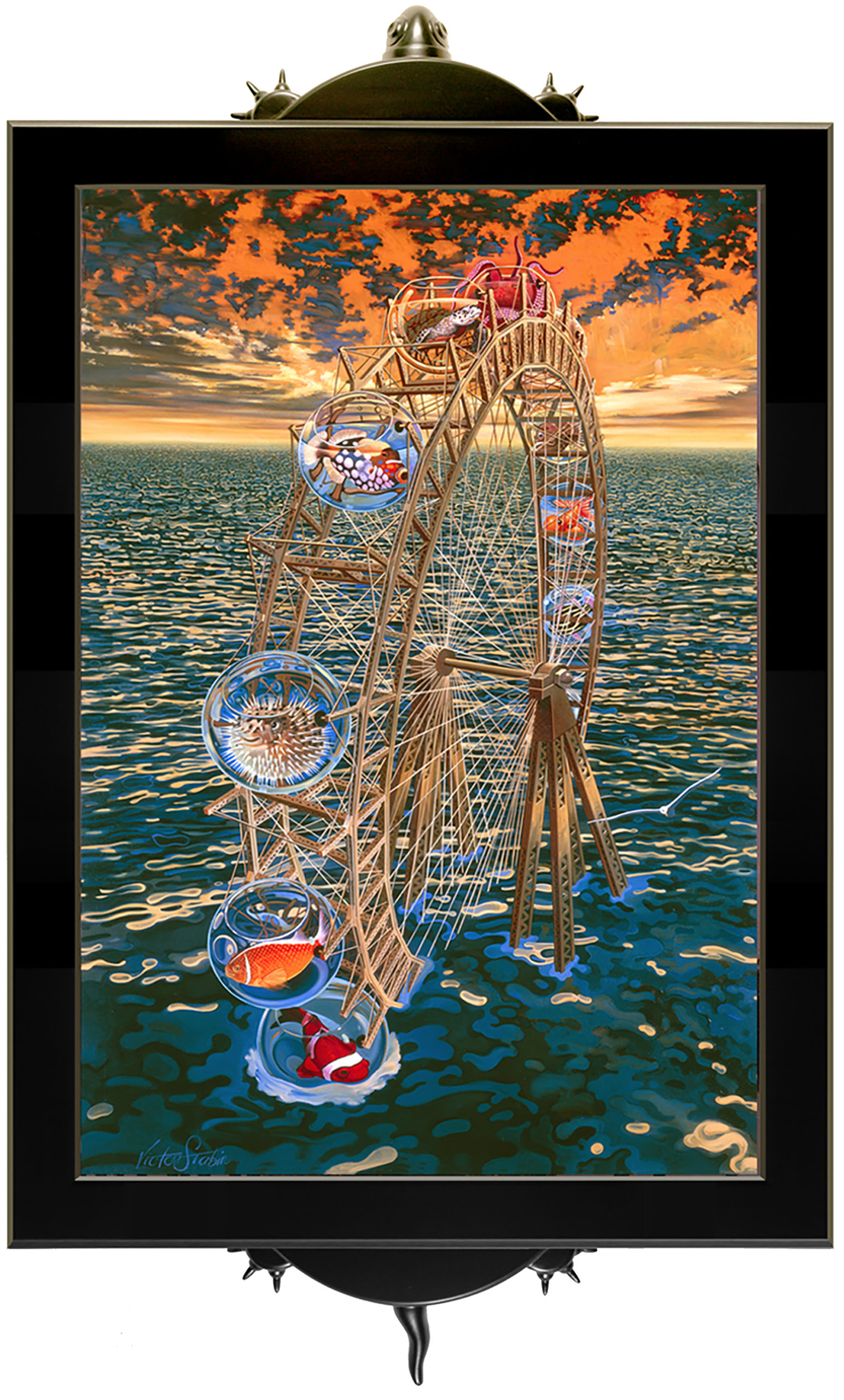 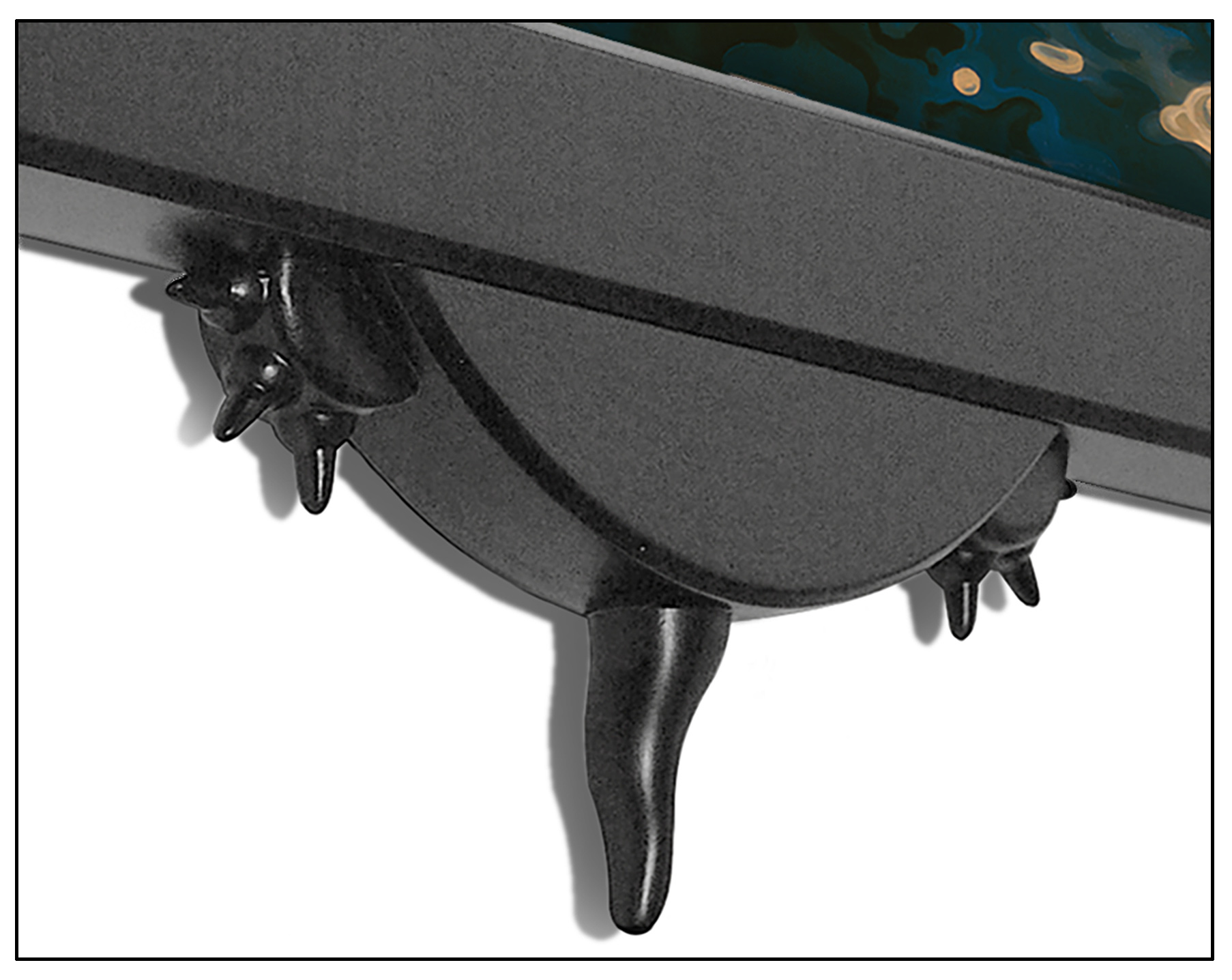 10% of Turtle Series prints and frames profits are donated to species preservation foundations. 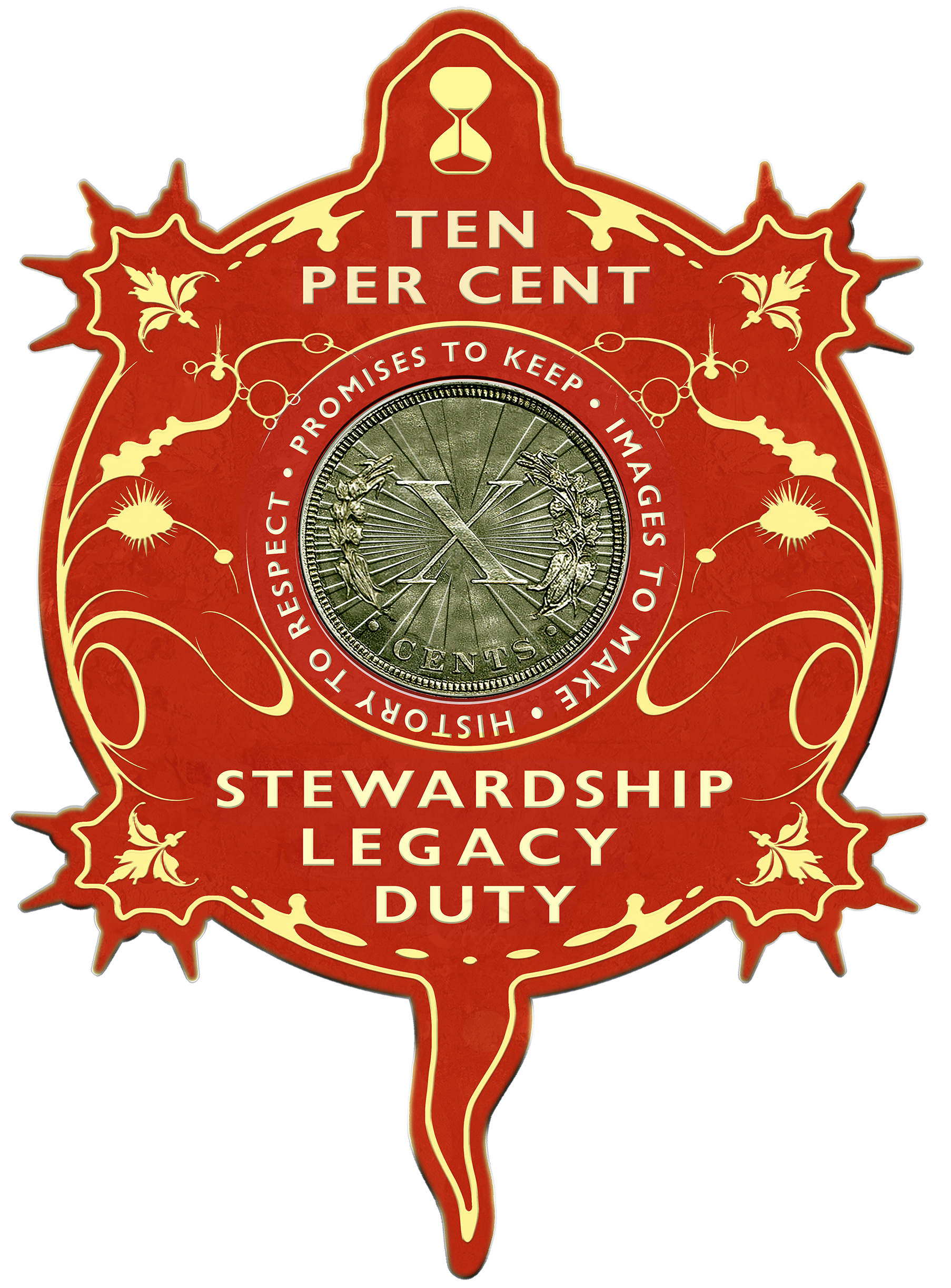 90% of Turtle Series prints and frames profits go to Research and Development. It’s time to pay respect to species that have endurted for 220 millions years. The eras of eons (or eons of eras) of not recognizing other species have ended. The Stabin Museum Research & Development Center (SMRDC), is proud to announce it is combining efforts with NASA, SpaceX, and the Cabridge Animal Consciousness Institute (CACI). The consortium’s mission is to metaphorically slow time in pursuit of curbing the rapacious onslaught of Western-style capitalism by using Turtle consciousness in tandem with The Stabin Museum Metric Clock.

In 1984, our founder Ralph Nader stated correctly that “Western-style capitalism is the most destructive force on the planet.”

The Stabin Museum’s R&D Department bullet-point short-term stop-gap against this destructive force is as follows: 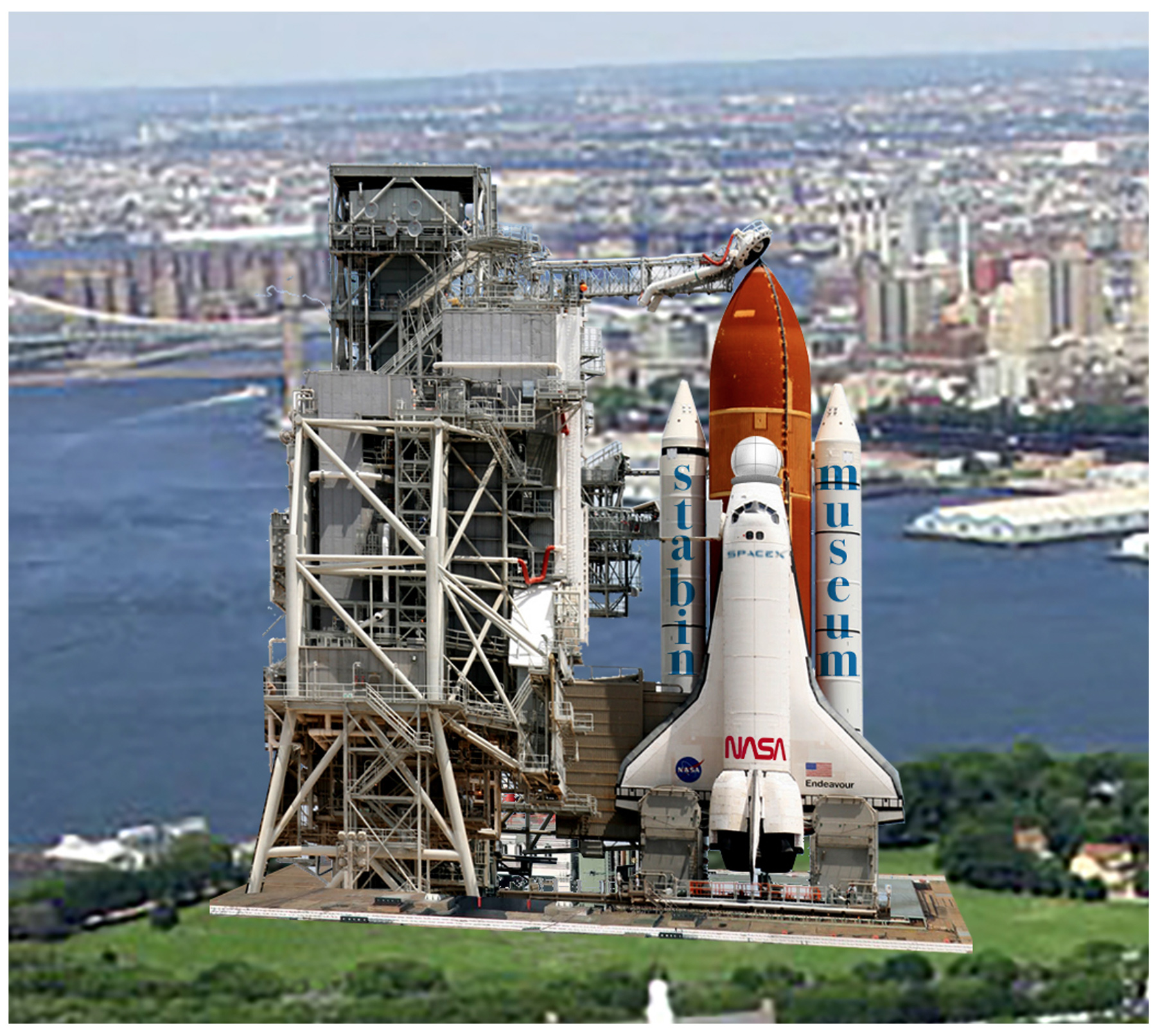 NASA, SpaceX, and CACI are proud to announce a partnership with the Stabin Museum R&D Center’s chelonia* driven guidance system. In these pictures, we see Atomic Turtle Satelite Guidance Systems -ATSGS – being placed in geosynchronous orbit. Simultaneously we will start to feel and act in compliance, steered by Turtle Consciousness toward the preservation of all species. 1. Shorten the workday by instating our metric time division system. A metric clock gets divided into 10 hours. Each hour the equivalent of 72 minutes. The current 9 to 5 workday is 480 minutes divided up into 8 – 60 minute hours. 9 to 5 on the Metric Clock are only 6 hours. 6 X 72 is 432 minutes – 48 minutes less or 10% less than the former workday. A shorter workday means less stress on the planet. Less destruction means more time to engineer ecological solutions. 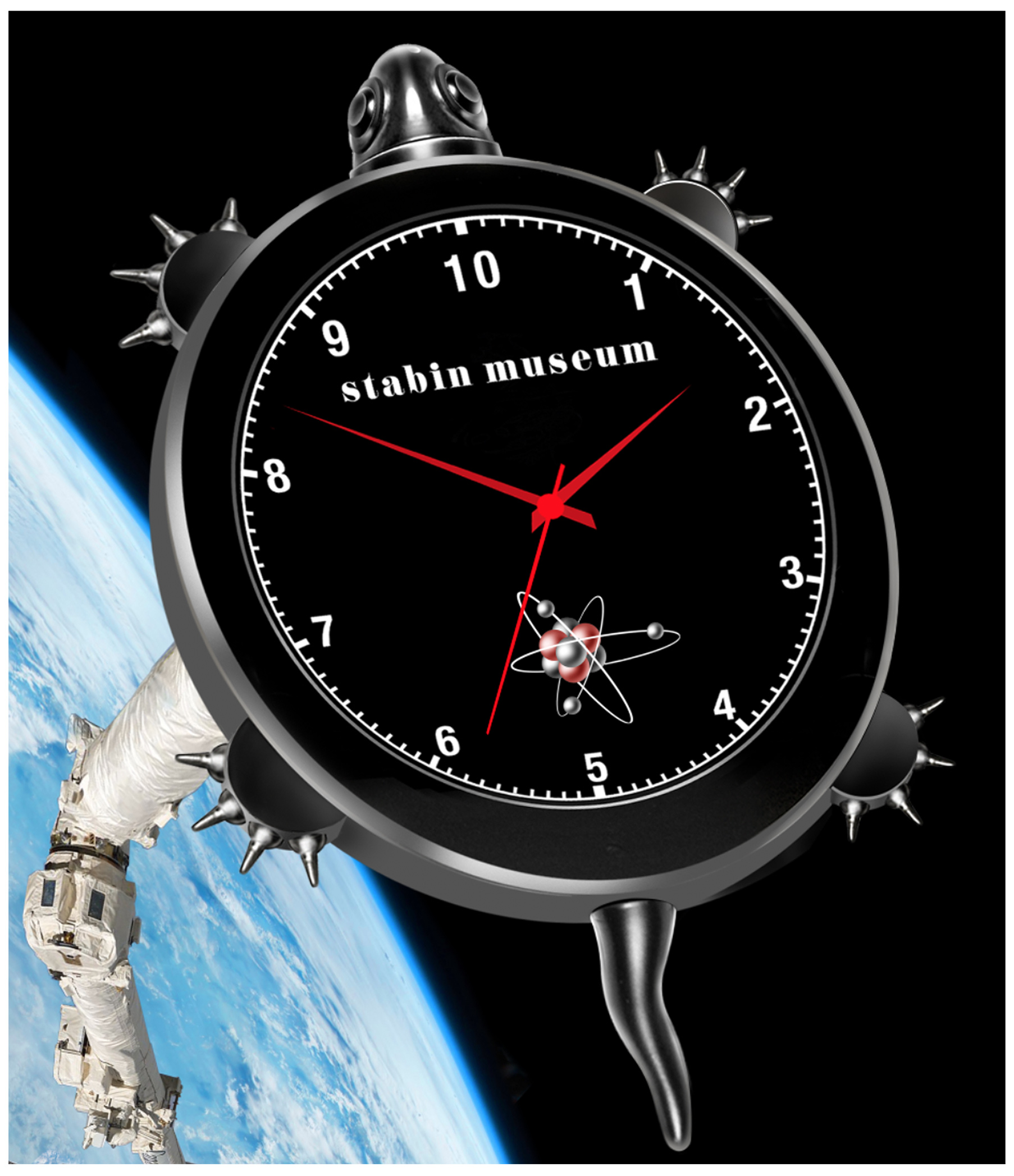 2. Because of their innate ability to see into the future, Turtles have conquered species extinction syndrome for the last 220,000,000 years.